We left Motueka in the early afternoon after the the ute’s brake makeover – all good as gold now.
Next destination is the Nelson lakes national Park where we have hatched a plan for an adventure that will involve her ladyship Two and some serious walking with backpacks and gear to stay in the hills for most of this coming week.

We travelled the minor route via Tapuwera – site of an obscure piece of NZ history – the place called ” Kiwi” was a railway station on a line from Nelson . In 1955 some woman staged a protest against the authorities who were hellbent on closing this railway. They sat down on the line – knitting and darning to kill time ( a five day protest ) and to prevent the last train from departing and were arrested for their actions. Included Sonja Davies – later an MP and activist for various causes. Barb attempting a reenactment of this moment from 1955. 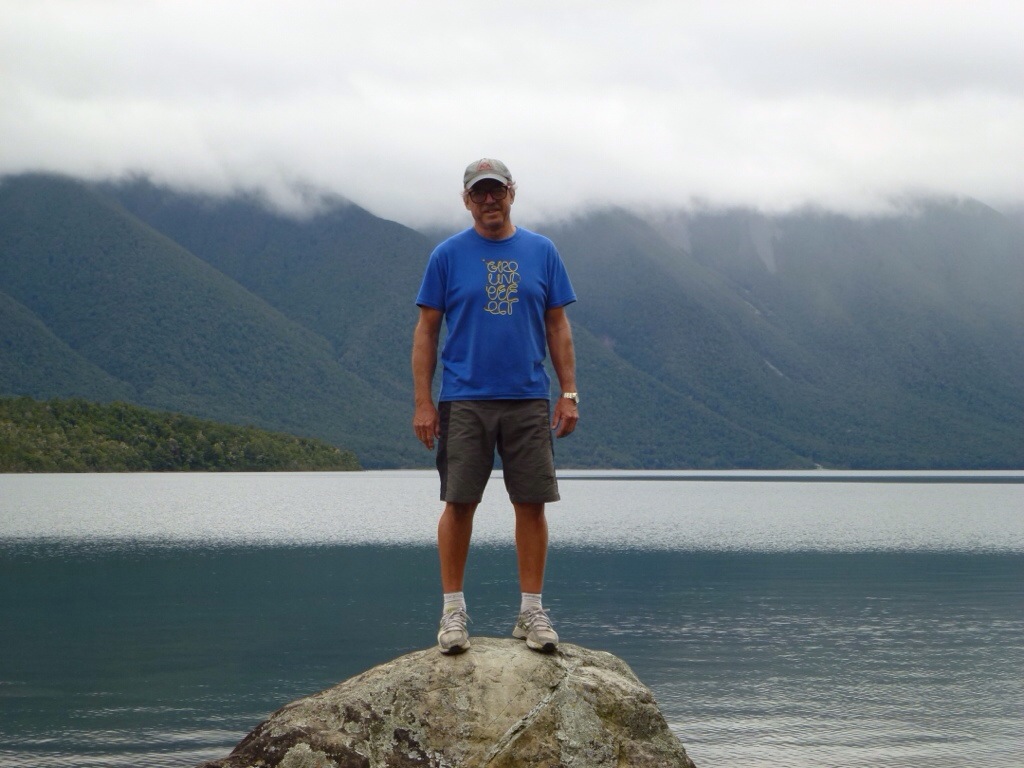 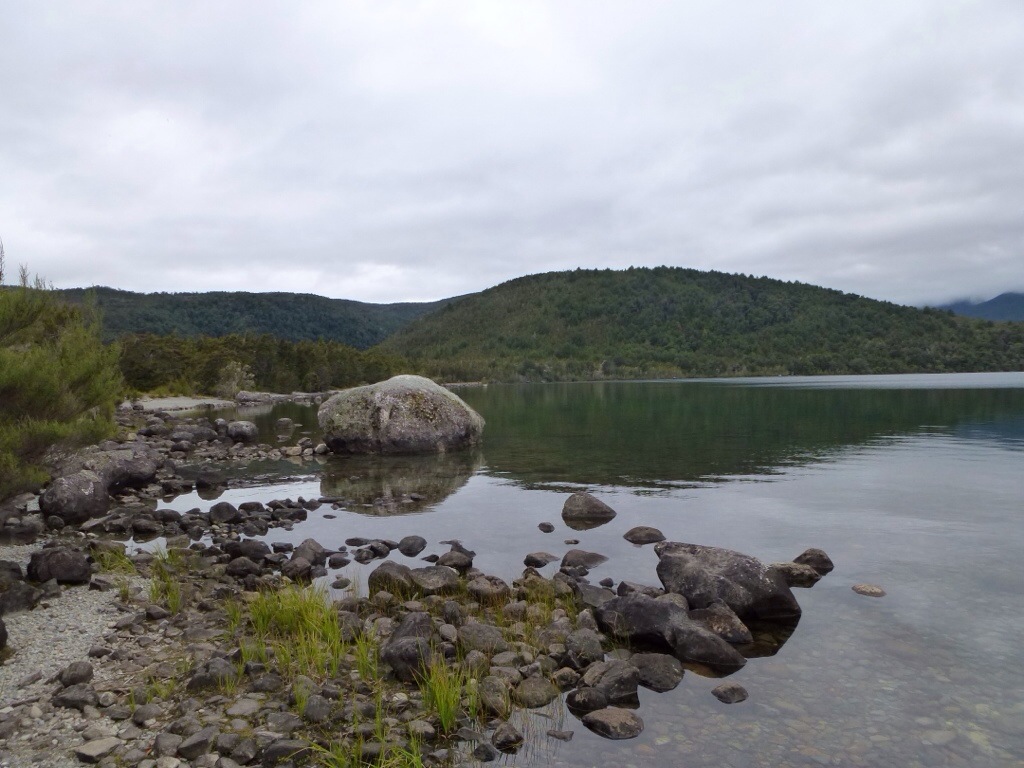 The sand flies here are part of local folklore – they can suck you dry unless you have adequate protection . The prospect of heading into the hills and getting up above the bush line is very attractive as the mozzies and sand flies are not present there. Our mission is the make it to the Blue Lake – reputed to be the clearest water in the world. We are able to stay in back country Huts – 3 on our route – so will not be tenting.
No Cell phone or internet – but we hope to reemerge into civilization on or about the weekend.