Met this cute girl 30 years ago – we were both lining up for a youth hostel in the city of San Francisco. We only had about 24 hours together in San Fran before we headed off in different directions but arranged to meet again in Canada and then in New York City. From there we both had round the world tickets for London – so caught a flight together . I happened to have a round the world ticket for business class , and so keen was I that I downgraded to fly economy with her. We still joke about this , even 3o  years on.

So here we are 3o years on with a similar dilemma . After 72 days in Japan ( including a little 600 km ‘s in Korea ) we Are lining up again in Narita , Japan homeward bound. As luck would have it my air New Zealand ticket has been upgraded to business – so called loyalty ” recognition” upgrade.

I want Barb to take the upgrade – but we are going to have to board then switch as the Japanese checkin did not make this an easy option – we need to sort it out with the kiwi crew onboard. 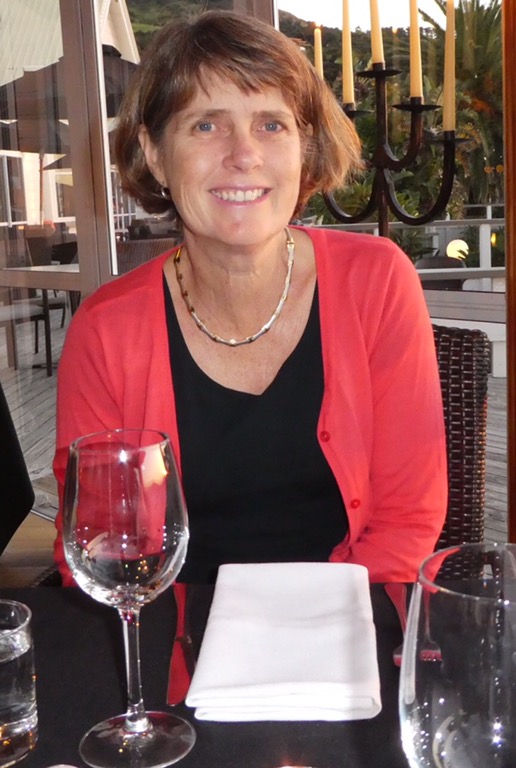