A one way ticket to Melbourne

Arrived in Melbourne late Tuesday 10th April to begin another leg of my big trip round Australia.

Already covered to route Darwin – Alice – Adelaide – melbourne , so now the route again heads north as I want to check out some of the country just to the west of the Great dividing range and Kosciusko National park. Planning to staying in small towns – hopefully in pubs that will also provide the food. I am traveling with a tent – sleeping bag and some basic cooking kit for the odd night under canvas, but hoping it will only be the odd night.

I purchased a one way ticket from Auckland as I have no real idea about just where the trip will go – the route will evolve as Kms pass and will be flexible.

Will be rolling out of melbourne on Thursday morning. 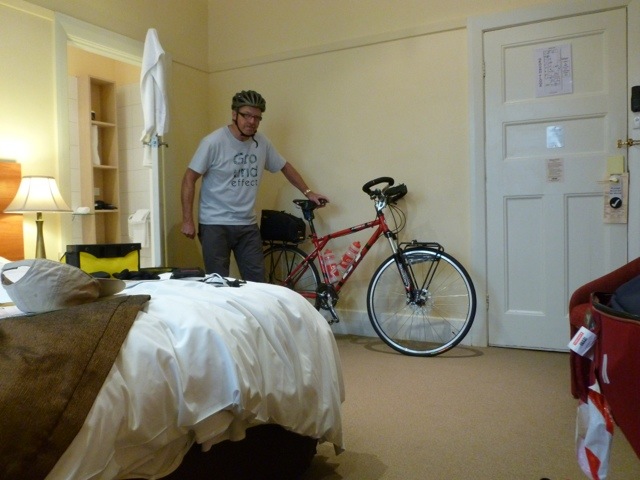