We have been checking out Osaka , Hiroshima and now Kyoto. I made friends of a family who live in Sakai , a sub city of Osaka , and stayed with them when I cycled thru. Emi and Koji have interesting cycling palmares after having completed a 3 year round the world trip ( about 35,000 km) some years ago before settling into conventional Japanese society and now have two boys. They regularly host cyclists via membership of the ” warm showers” cycling group.

They hosted us again and have organised a spot for us to leave the ” wicked camper ” while we see the sights closer by. 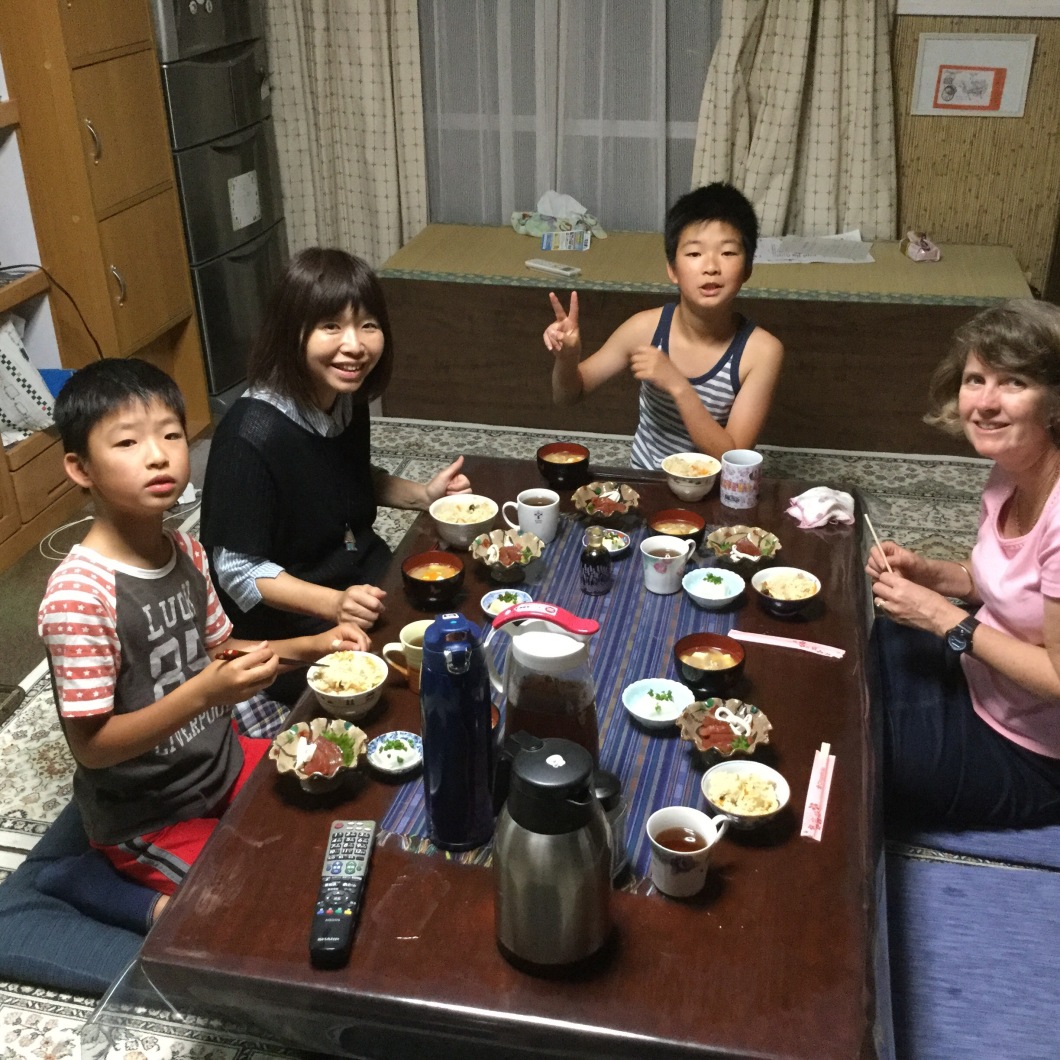 Took the Shinkansen bullet train to Hiroshima , and stayed overnight. Had a good look thru the peace park and museum . Very sobering account of what happens if used in war .

We had a great night out eating Okonomiyaki , especially good in Hiroshima.

The famous dome — was almost directly underneath the epicentre which is the reason it’s vertical walls remained upright and survived. Now preserved as a monument to this uncomfortable history. Hundreds of Japanese high school children make a pilgrimage type visit to study this event which killed many school age kids .

Titled this post ” being touristy ” as it is so different to my experience of Japan via the bike ride. On my ride many days would elapse without seeing a single westerner , here in Kyoto they are simply everywhere , like flies on a dog. People flock to see the interesting old relics of Shinto shrines and Budhist temples. 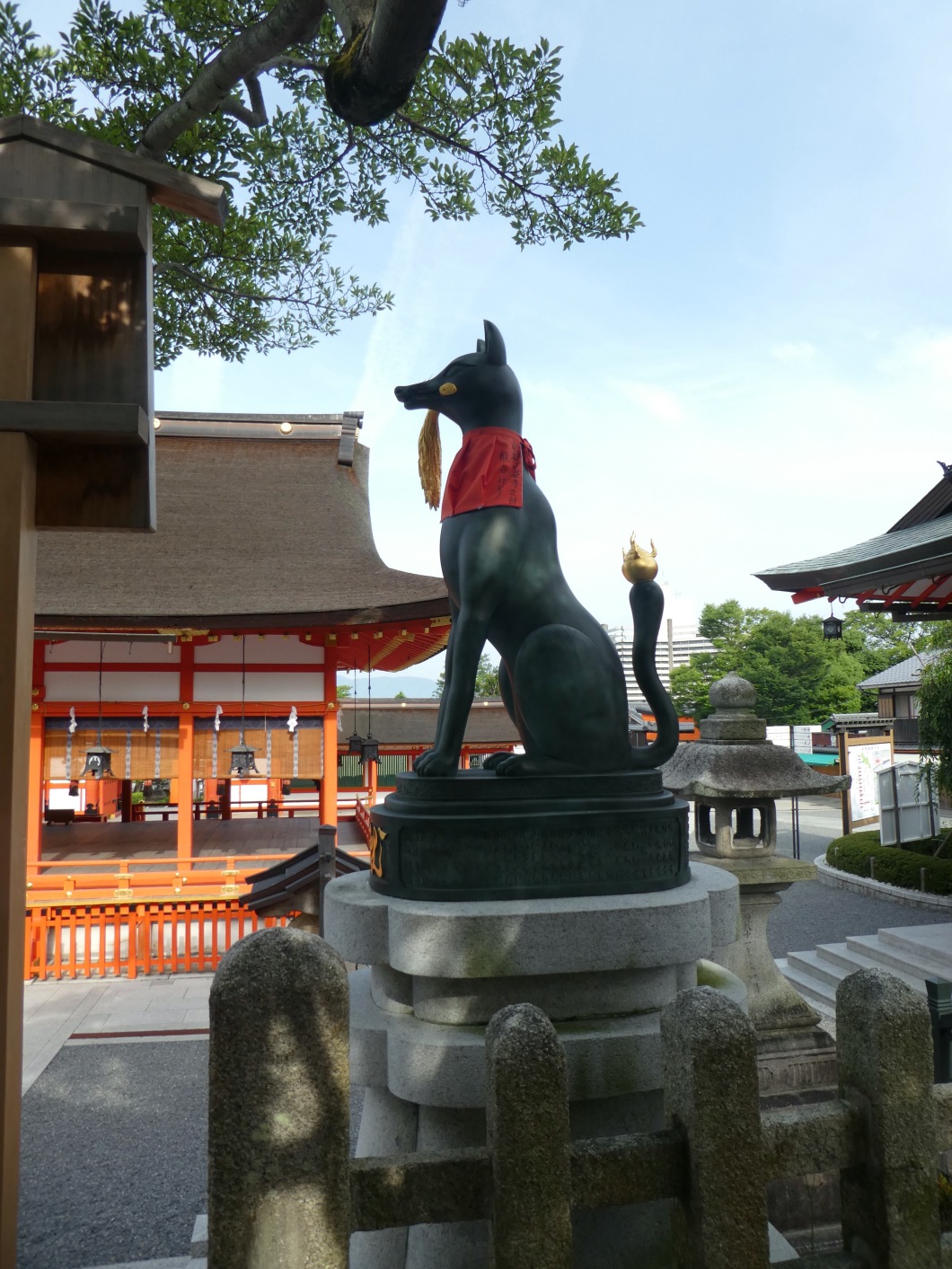 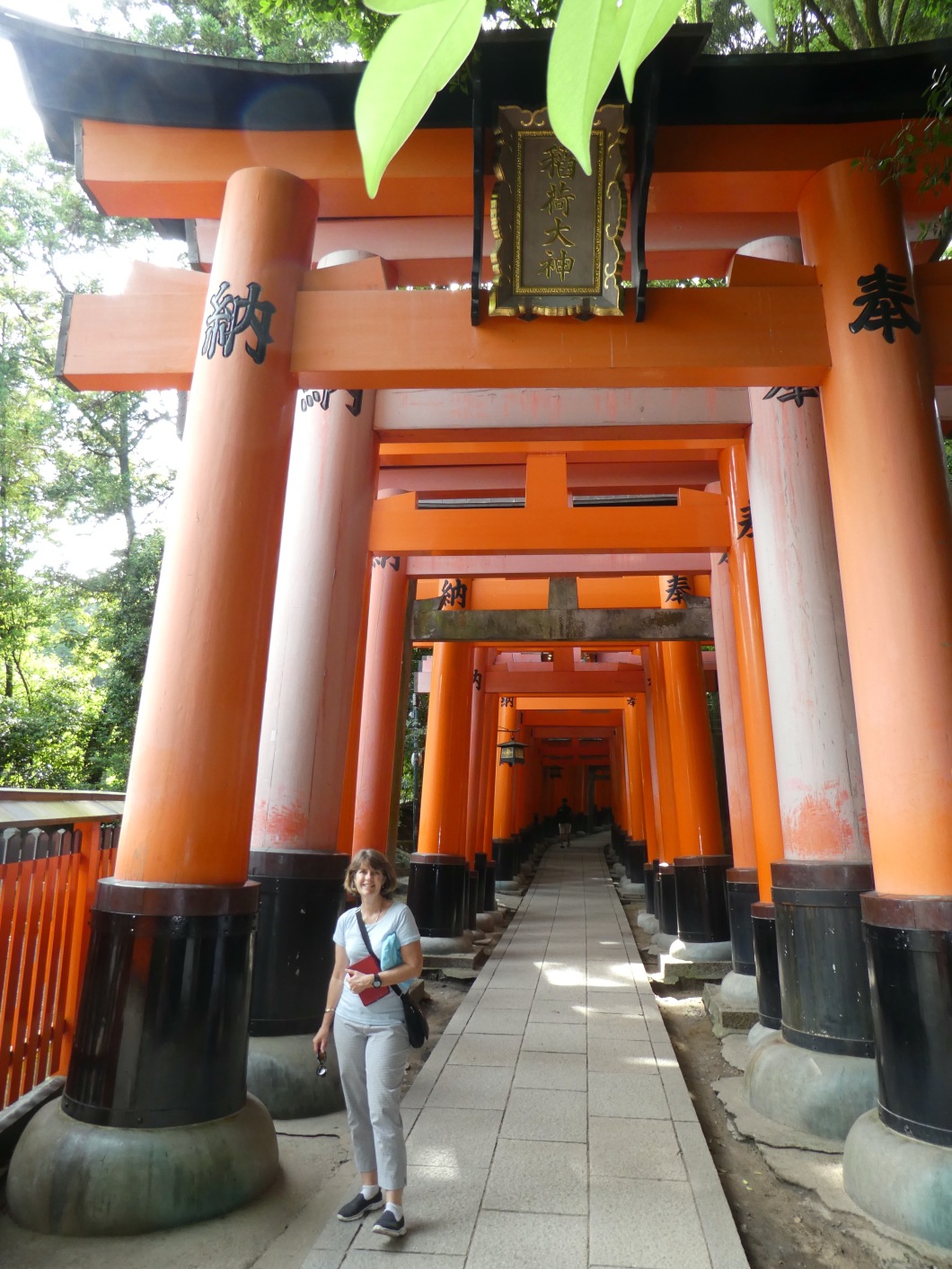 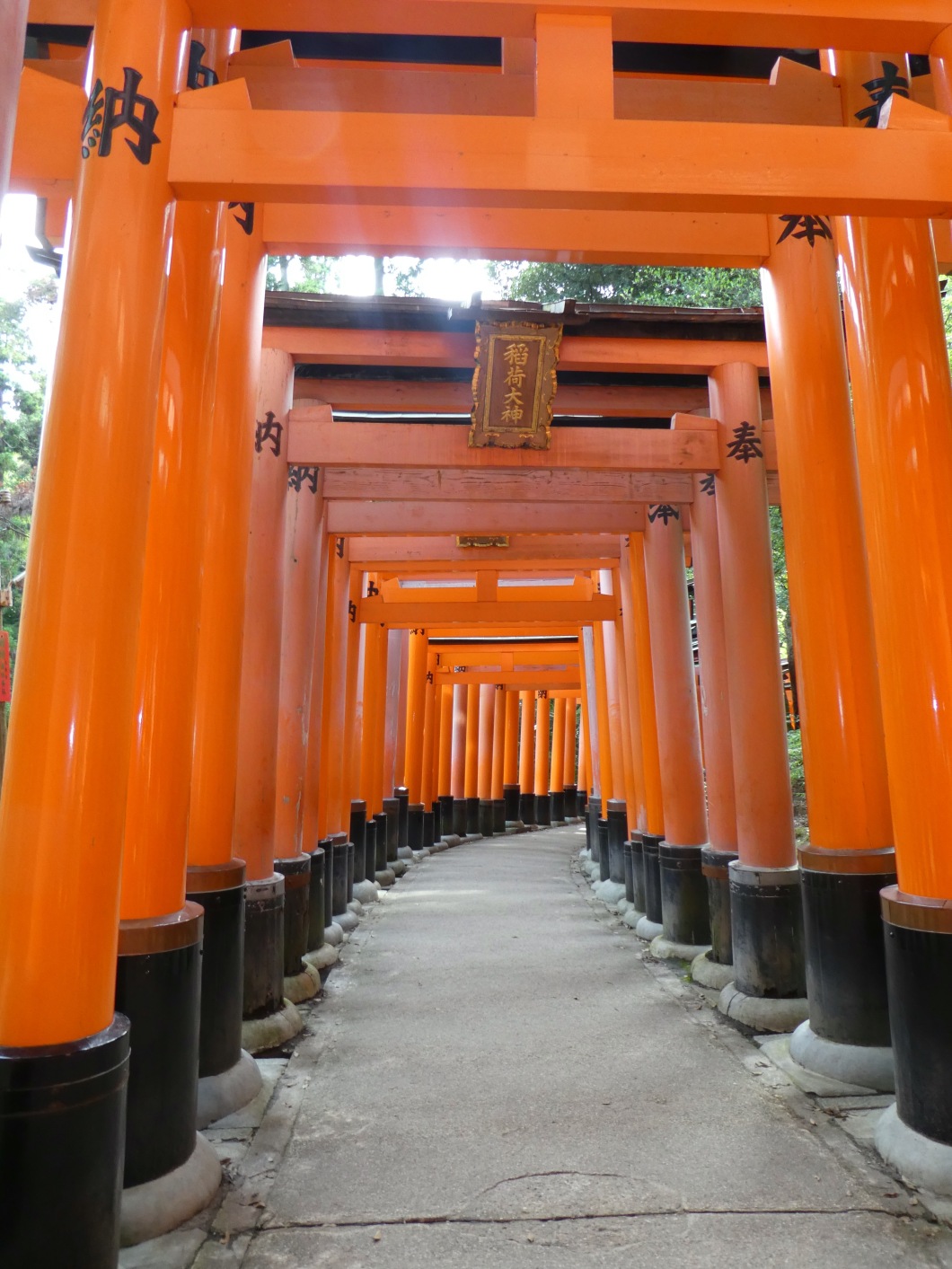 This Shinto shrine is called Fushimi Tokokawa, on Mt Inari . It has an impressive collection of these distinctive Shinto gate ways that head up Mt Inari. Barb and I tackled the walk early to avoid the throngs of westerners and the faithful too and also the hot temperatures that make it pretty sticky now in this wet season in Japan.