Vava’u a few pictures and good news this morning

Good news this morning – the southern Lilly was unloaded in Nuku’alofa late into the night and our agent claims that our cargo , Her ladyships box , appears on the manifest. So we are flying back to Nuku’alofa tomorrow and expect to be able to finalize customs formalities and finally get our hands on her. So one step closer to realizing the purpose of the trip and as I commented to Barb it would,be “manifestly unfair if she fails to appear “.But in the words of a young friend of mine , ” you don’t count your chickens till the fat lady sings” I think he spent the three happiest years of his life in year 11!

Our new plan will see us loading Her Ladyships box onto the inter island ferry for the Monday evening sailing and will hopefully enjoy a nighttime twilight cruise back out to Pangai – normally arriving late morning. 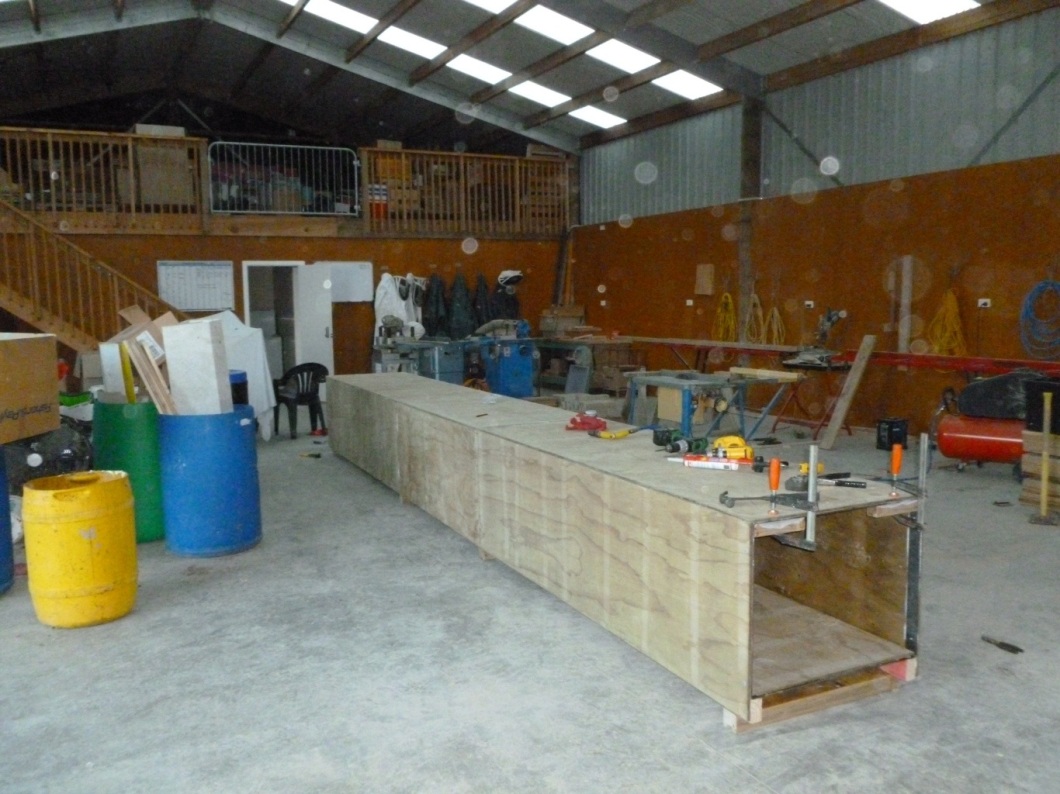 Pic of the Tongan resort where we are presently staying 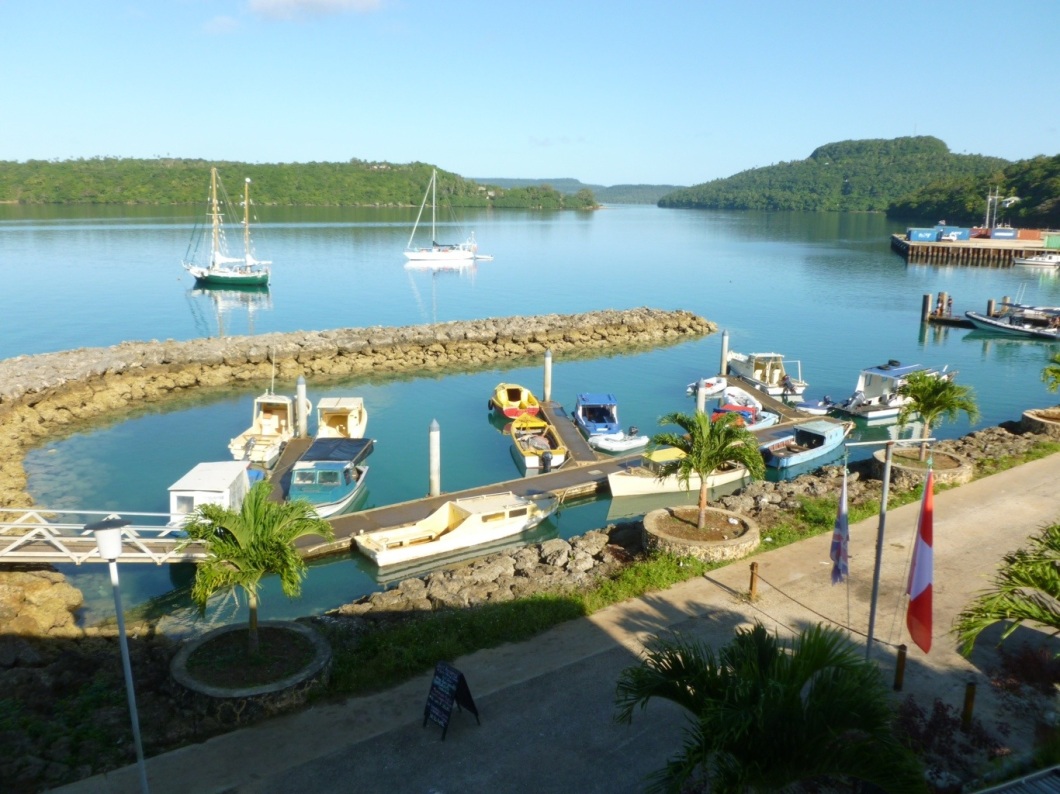 Nieafu – capital of Vava’u nestled in a very sheltered anchorage that boasts tropical cyclone rated moorings. this is a major cruising yacht harbour and Vava’u is the main destination for the cruising yachts and plenty are spotted around this group of high islands. so different from Ha’apai that has lots of dangerous shoaling waters and lagoon style reefs surrounding the low lying islands. not many yachts spend time in Ha’apai – the main reason we chose Ha’apai over Vava’u

We spent Tuesday on an outing on this sailing cat ” Independence” a really nice experience out to an offshore island for some very interesting snorkeling – lots to see and a nice group of people to share it with. finished with a couple of cave dives – one cave had a big school of small bait fish – thousands of them and was a spectacular sight with late afternoon sun slanting into the cave. Water vis is amazing in Tongan waters and we will be hoping to see so much more when we head off in her Ladyship to the more remote corners of Ha’apai.
whale watching is the big tourist spinner hear with several boats offering this service. Humpback whales are plentiful as they arrive here every July August to give birth and presumably get their young through a quick childhood before they head back to the southern oceans to feed. baleen type whales – filter feeders on the abundant krill of the southern oceans. For the Humpbacks Tonga must be a tropical paradise with warm waters but sadly no restaurants. They do not eat until they return to the deep south – with the exception of the suckling young.
we saw a group of about 3 or 4 that came fairly close to our anchored position. Very cool – but we expect to see some for ourselves in Her Ladyship.