Kangaroo Island is Australia’s third-largest island, after Tasmania and Melville Island. It lies in the state of South Australia 112 km (70 mi) southwest of Adelaide. Its closest point to the mainland is Snapper Point in Backstair Passage which is 13.5 km (8.4 mi) from the Fleurieu Peninsula.

Once occupied by Australian Aborigines, the native population disappeared after the land became an island following rising sea levels several thousand years ago. It was subsequently resettled from the early 19th century onwards, at first casually by sealers and whalers, and then as part of the colony of South Australia from 1836.

Since then the island’s economy has been principally agricultural, with a southern rock lobster fishery and with tourism growing in importance. The largest town, and the administrative centre, is Kingscote. The island has several nature reserves to protect the remnants of its natural vegetation and native animals, with the largest and best-known being Flinders Chase National Park at the western end.

Our December visit with Henrietta has been a little jaunt to ensure everything is ready with Henrietta before we embark on further more serious fun over our winter months with some real sandy desert crossings on our wish list.

We have replaced the old cheescutters with some serious 4×4 wheels and tyres. A review of all our equipment and a ” test run ” to check it all out was the mission and Kangaroo island was chosen due to its close proximity to Adelaide , where Henrietta lives. 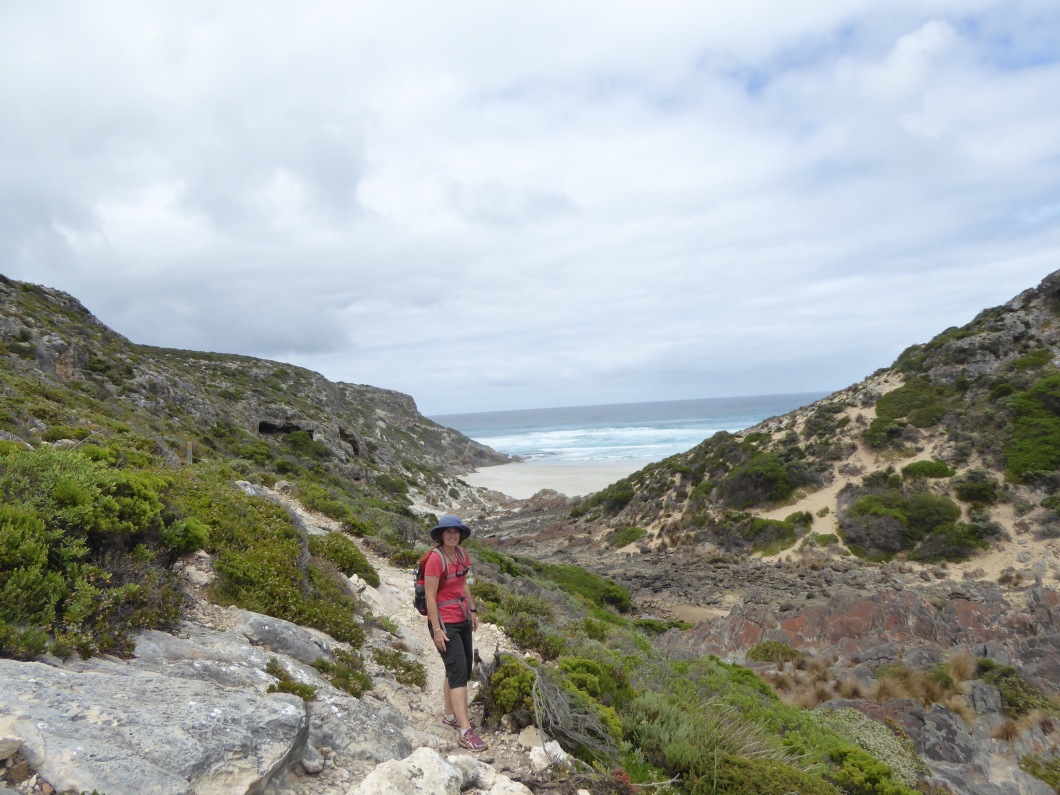 Just letting the pictures do the talking here . Has some great beaches but some too dangerous to swim. Plenty of wildlife can be spotted particularly dusk and dawn. Has a number of boutique tourist attractions , wineries, distilleries, animal sanctuaries and some very expensive accommodations. Unless you are wiling and prepared to camp like us tough ones –expect to pat thru. the nose😳 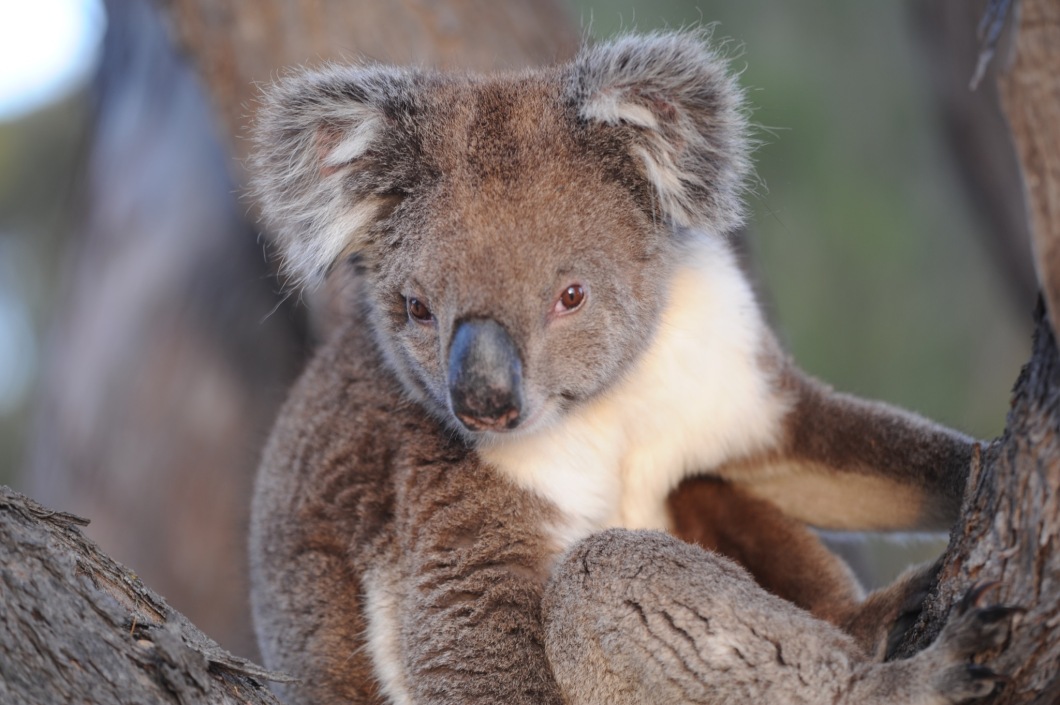 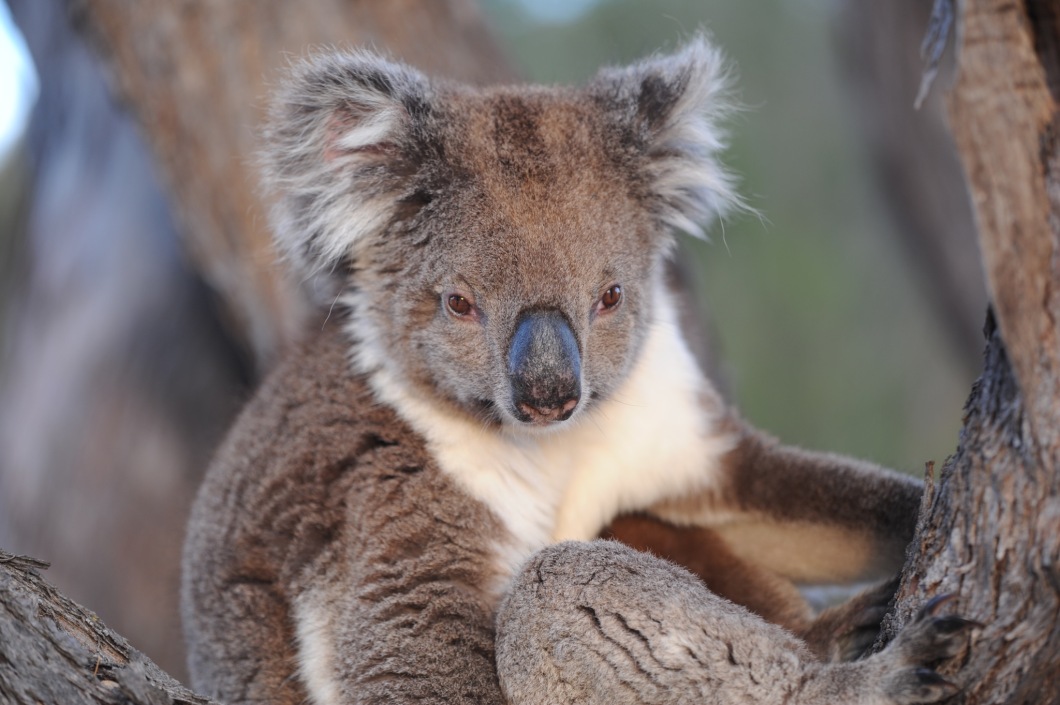 Dusk at our campsite at Emu Discovery Logoon

This great spot is at the Dudley Winery , we enjoyed a lovely Sunday afternoon of great food and plenty of drink. I purchased a nice chilled bottle of the Dudley Rose that Barbs made me drink all by myself 🙄 It was one of the hottest days in recent years , that and the live music , the alcohol , and some other rowdy locals made even bad jokes seem funny.
Barbs drove back to our campsite.

We stayed a few nights at Emu Discovery Lagoon campsite before heading to the National Park at Rocky River campsite . Well set up , hot showers and nice private campsites amongst the bush. Wallaby are plentiful and we have had nocturnal visits from a big opossum.
The spotless showers and toilet blocks sport one curious sign. Im guessing this issue must really rankle on the mind of the Parks personnel who are responsible for keeping them up to this very high standard. Asian visitors who may be used to slit squat style loos may find this situation challenging , as It can be for us westerners when visiting their countries. ” our aim is to please — you aim too please “🙂 — maybe hard to do with feet on seat 😨

Been handy having bikes this time . The park HQ does great coffee and Barbs and I have been getting cycling fit on the flat whites alone 👍